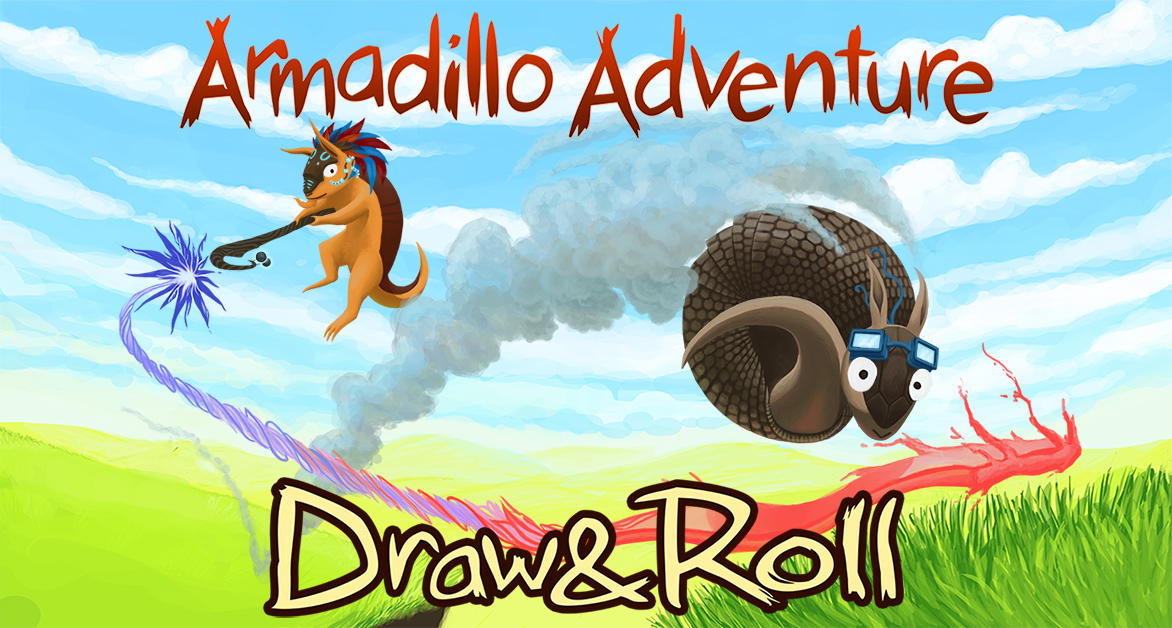 High motivation, academic background and passion for games are the similarities we share in our bizarre team. But beyond that, we all have our own unique tasks and skills. This is who we are. This is what we do. Tuiske.

Our story [THE SHORT VERSION]

After getting some boost by getting to top 4 in Startup Journey, the team continued developing Armadillo Adventure. In summer 2015 the team with NoName finally became Tuiske Productions, as the startup was registered as a ltd. Tuiske also won the third place prize of Assembly game dev compo with Armadillo Adventure.

In fall 2015, Tuiske test released Armadillo Adventure for Android devices in Nordics. At the same time, the team started a co-op with Appstar ltd, another game startup from Turku. Now the two companies are developing a dress up game for young girls, World of Fashion, which is the largest project of Tuiske as of yet.

What we have done [RELEASES] 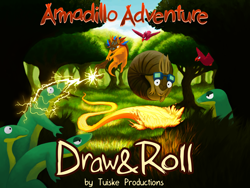 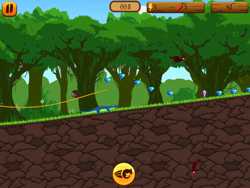 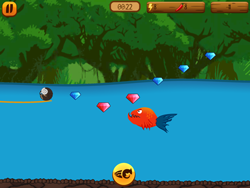 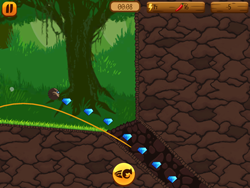 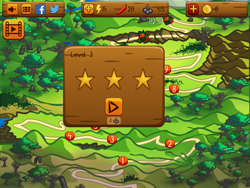 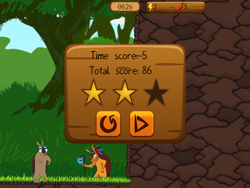